Six Things To Know When Hiring A Home Inspector In Edmonton 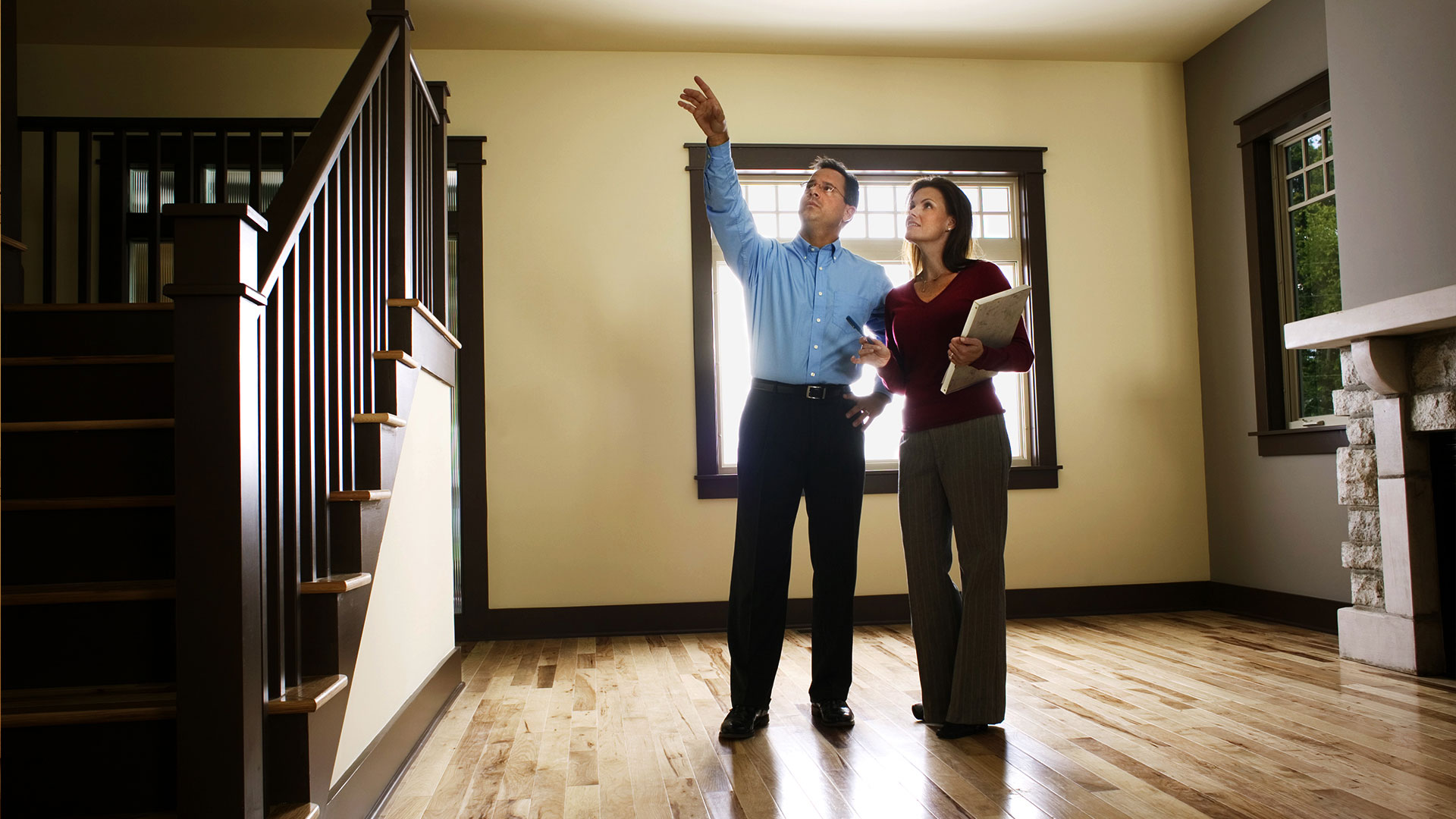 Marchuk’s multi-year homeowner nightmare began when she noticed a puddle on the basement floor after a heavy rainstorm. That led to finding a crack under a work table. When the table was moved out of the way, there turned out to be a gaping hole in the foundation.

The more she looked for problems, the more she found them. Studs had rotted. The one wall in the basement that was covered in drywall when she bought the house turned out to be in even worse shape.

Found a good article at Global News on what to look for when hiring a home inspector in Edmonton, Alberta

WATCH: Here are six tips to remember when getting a home inspection.

“It was just beautiful,” she remembers. “It was a nice area, and the price was right.”

She was outbid at first, but the other offers fell through, and she bought it in 2012. “It was quite a hassle, and it should have been a sign that the house wasn’t for me.”

She hired the home inspector her realtor recommended. His inspection found one rotting post, which the seller replaced, and they closed the deal.

The following spring, the house started to reveal its secrets.

Marchuk’s multi-year homeowner nightmare began when she noticed a puddle on the basement floor after a heavy rainstorm. That led to finding a crack under a work table. When the table was moved out of the way, there turned out to be a gaping hole in the foundation.

The more she looked for problems, the more she found them. Studs had rotted. The one wall in the basement that was covered in drywall when she bought the house turned out to be in even worse shape.

“I should have figured it out,” she reflects. “Why is one wall drywalled, out of all these walls? What is behind that? “
It was only the beginning. A contractor started to repair the foundations and vanished, but not before starting a fire which made the house uninhabitable. Marchuk successfully sued him, but the settlement is coming in slowly on an installment plan.

She’s trying to sell the house at a deep loss, so far without success, and is living in another house she rents. In the process, she had to watch a potential buyer’s more thorough home inspection:

“When I listed it in in 2013, somebody was interested, and got a home inspection with a different company. He said the house was shifting — you can tell by the roof that it’s kind of caving in on one side. The two inspections, if you compare them, are just night and day. Theirs was more thorough, and had drawings of how the house was shifting, and that the foundation is failing, which that home inspector could see, because we were disclosing that there were these massive cracks in the basement, which the other inspector didn’t know. He said that even the siding was buckling, and you could tell that something was going on with the house because of the way all this stuff was.”

How can you avoid the risk of being entangled in a horror story like Marchuk’s? The bad news, veteran home inspectors say, is that you can’t. Home inspectors aren’t allowed to rip open walls, for example, and terrible problems can lurk unseen.

But here’s how to get the odds in your favour, as much as possible:

1) Because they’re not allowed to cause damage, the best inspector can miss serious problems.

“The biggest thing confronting me is that I’m a guest in somebody’s house,” says Bruce McClure, a Kitchener, Ont.-area home inspector. I can’t do certain things. In this house this morning, I cannot verify that there’s live knob and tube, but I have every reason to believe there is.”

2) The seller may be deliberately hiding problems. Here’s what to look for.

Kingston, Ont. inspector Cam Allen looks for fresh paint and fresh drywall in odd places, especially basements. “If I walk into a house, and the upstairs has been lived in, but the basement is brand-spanking new, nice and clean and everything else, you go: ‘Why was this just fixed up?’”

“If somebody is absolutely determined to hide something in a home, nine times out of ten they will. But a good inspector, someone who had been at it for a long time — you develop a sense.”
“If I’m with a client, and I walk in and look at a house, and the conditions, and everything’s not adding up to 10, I just simply say — if it’s go the ears like a rat, and the tail like a rat, quite often it’s a rat. But I can’t pull the skin off the rat to see. The percentages end up being, that yeah, there’s something hidden.”

3) Hire the inspector yourself, instead of letting your agent recommend someone.

“Most people, they’re doing their real estate transaction, and they turn to their realtor and say ‘Who should I use as a home inspector?’ The unwritten standard of practice for home inspectors is that you have to keep the realtor happy if you want to stay in business,” McClure says.

“We’ve got to isolate the home inspection from the real estate transaction. It needs to be independent real estate advice.”
4) Read the inspector’s report. (Really read it, with this in mind.)

“With a lot of home inspectors, their standard is to talk soft at the inspection, and then write hard in the report, knowing that most consumers aren’t going to read the report,” McClure says. If it comes to a lawsuit later on, a rigorous report will help the inspector’s case.

5) Pay a lot of attention to the inspector’s background.

Home inspectors are unregulated in Ontario and regulated in Alberta and B.C., but in any case consumer research is key. Allen prefers someone with a background in the building trades: “A good plumber, a good electrician, anybody that’s worked in residential construction for a number of years, if they’re ticketed.”

“You don’t want to hire somebody that took all the courses and the closest they’ve been to a hammer was looking at it on the shelf at Home Depot. Hire somebody who’s got some experience, along with the education.”

“Do you have a flashlight?” he asks. “Then you can be a home inspector in Ontario.”

Is this your forever home? Will your holidays and birthdays be here? Will your children’s art hang on the refrigerator? Maybe, maybe not. This isn’t the time for a nesting instinct to take over. This is a time to be hard and suspicious.

“You’ve got to do your homework,” Allen says.

“A lot of people get caught up in the deal — they get caught up in the beauty of the home. Take the rose-coloured glasses off and step back and have a look. You’re making the largest single purchase the average family makes in a lifetime.”
Marchuk regrets not spotting the danger signals with her Prince Gorge house. “I was just so in love with the house I was like, ‘whatever,’” she remembers.