Looking for Mould Inspection Services near me in Edmonton? 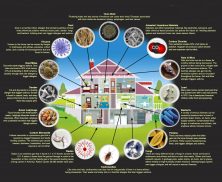 Is your health and safety a concern?

Admirable’s consultants offer mould and mildew inspection for walls, bathrooms, basements, carpet, homes, and outbuildings for residential and commercial building needs. Admirable Consulting uses the latest equipment and testing methods to thoroughly check your home for mould or mildew. All mould samples are then sent to an accredited lab for testing with a detailed report sent out via email and pdf format.

What to expect from your Mould Inspection:

Once an appointment has been set we will arrive to inspect for visible mould and the cause. Almost all mould infestations are caused by moisture accumulation in the home. If needed, specialized devices will be used, such as moisture detection tools, infrared camera or air sampling pumps. Any collected samples are then sent to a local accredited laboratory, where lab technicians count the spores in the samples and provide us with the information to determine if your home has elevated levels of mould and what types of mould are growing in your home. 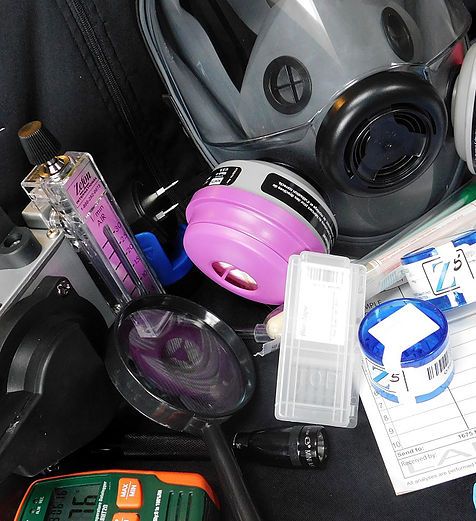 Once our review is completed, your email will explain the conditions in detail. The laboratory report will tell us the spore counts of the mould as well as the types of mould growing in your building. If you have an elevated mould spore count remediation may be required. Admirable Consulting can also recommend a DIY method to clean up in minor situations. 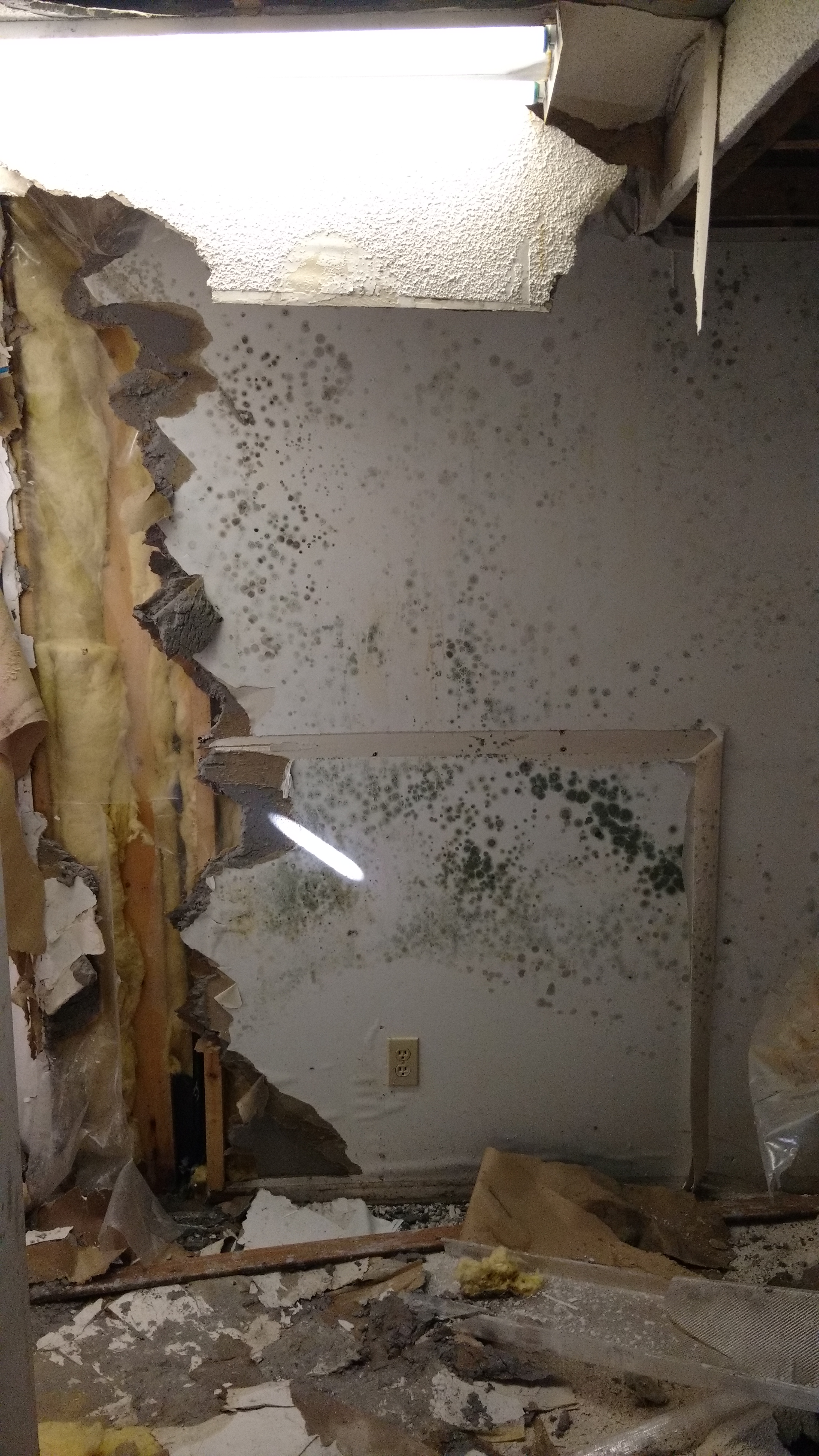 If you are suffering from symptoms associated with mould, mildew, black mould or toxic mould and live in Edmonton or surrounding areas, please see a health professional immediately. Your very next step is to remove any people or pets from the possible mould environment. Once everyone is safe, contact Admirable Consulting to  book an appointment to test your air quality. Prolonged exposure to mould can be detrimental to you and your family’s health.

There are many other symptoms as well. If you have any of the above symptoms, confirm with a doctor.

Are you or your family members/coworkers or employees experiencing any or all of these symptoms and think it is a result of your indoor environment?

If your answer is yes, confirm symptoms with a doctor. Then, it is suggested that you  have your indoor air quality tested in your residential or commercial building.

It could be why:

These and more can all be attributed to the presence of mould in your indoor environment. 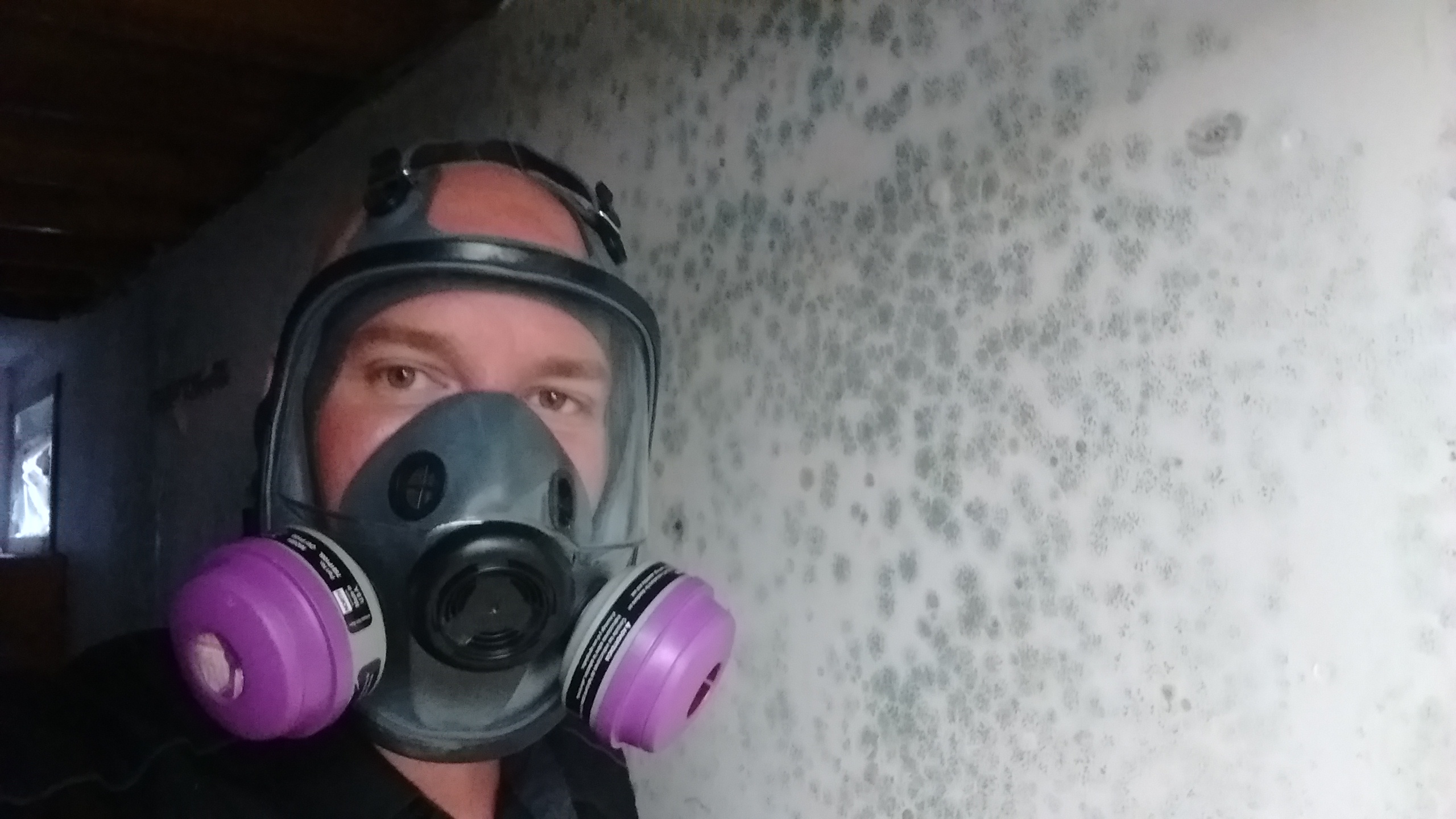 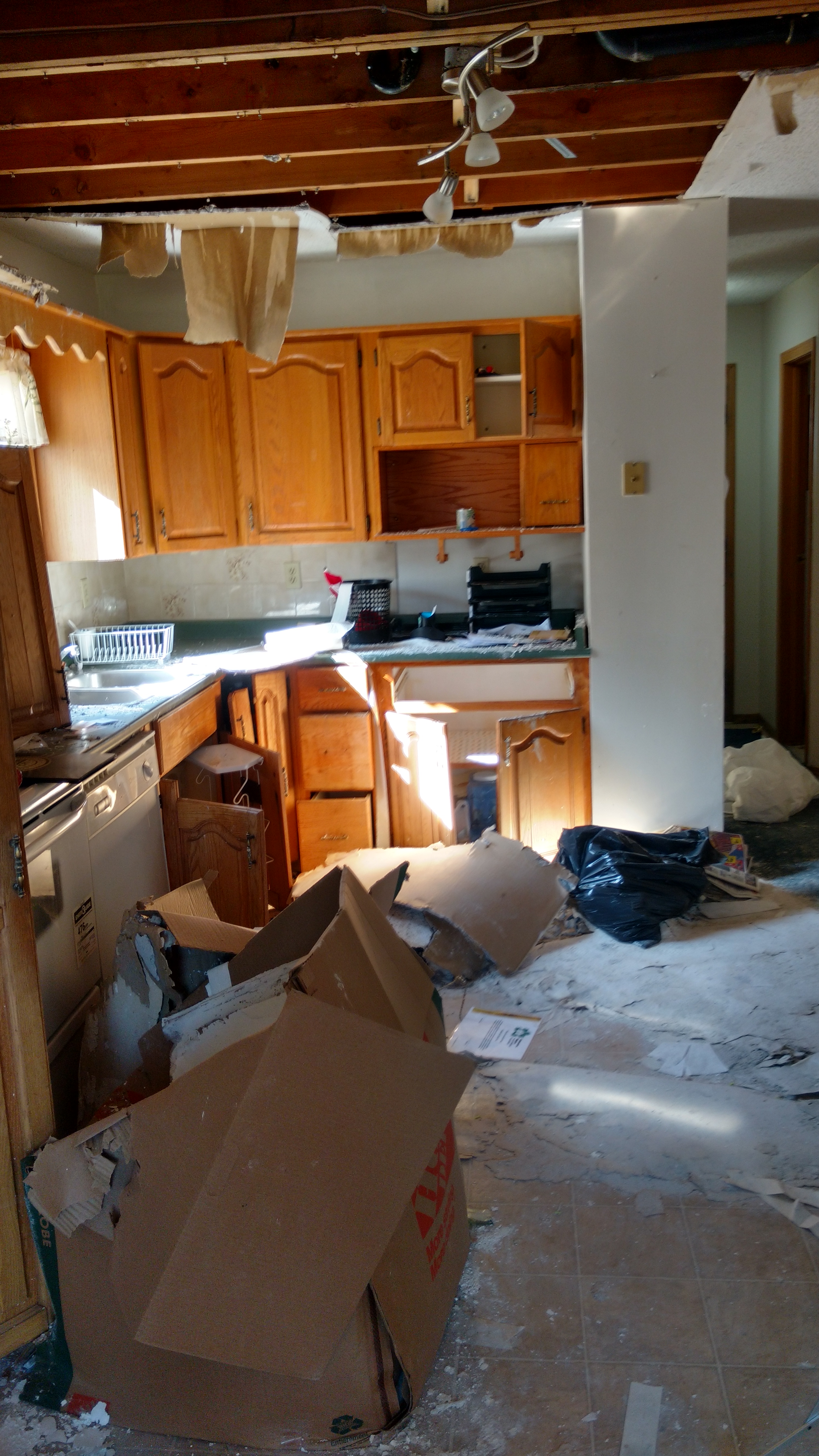 Some common types of dangerous moulds are:

Stachybotrys are the most dangerous and their symptoms are:

Stachys, as they are referred too for short, have been linked to hay fever, liver damage, pulmonary edema, and in the most severe cases, brain or nerve damage and even death. Infants and the elderly are particularly susceptible to Stachys and can become very ill  when they are exposed to Stachybotrys and in worse case even death.

Are not as dangerous as Stachybotrys but still have the potential to cause allergic reactions, hay fever, nail fungus, asthma, and also infections of the lungs, liver, and kidneys. Fusarium has been linked to gastrointestinal illnesses and even complications to the female reproductive system. Chronic cases of Cladosporium may produce pulmonary edema and emphysema.

Aspergillus is the least toxic of the mould groups and has over 160 subspecies of which only 16 effect humans and they can all be treated by a doctor.

My Promise to You

Choosing the right inspection service provider can be difficult. Unlike most professionals you hire, you probably won’t meet me until your inspection appointment–after you’ve hired. Furthermore, different inspectors have varying qualifications, equipment, experience, reporting methods, and pricing. One thing that’s certain is that a thorough inspection requires a lot of work. Ultimately, a quality inspection depends heavily on the individual inspector’s effort. I guarantee that I will give you my very best.